Jordan Belfort's Inspirational Quotes in The Wolf of Wall Street

The Wolf of Wall Street movie is truly inspiring for ambitious people who have goals set in their minds. And want to achieve their goal very badly. 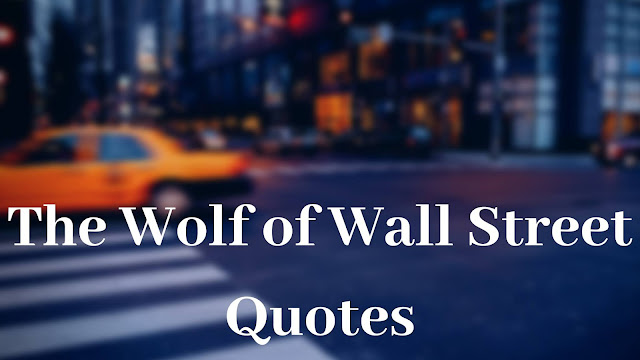 With an 8.2 IMDb rating, The Wolf of Wall Street is a truly entertaining film. If you haven't already seen it, try going first. You define to learn some interesting lessons from it. Now in this article we are going to share with you some famous dialogue of the film The Wolf of Wall Street. And I hope you like it. So let's dive into it.

The Wolf of Wall Street's Best Inspirational Dialogues and Quotes

Let me tell you something. There’s no nobility in poverty. I’ve been a rich man and I’ve been a poor man. And I choose rich every f-ing time.


You don’t choose who you fall in love with, do you? And once you do fall in love—that obsessive sort of love, that all-consuming love, where two people can’t stand to be apart from each other for even a moment—how are you supposed to let a love like that pass you by?


Without action, the best intentions in the world are nothing more than that: intentions.


The only thing standing between you and your goal is the bullshit story you keep telling yourself as to why you can’t achieve it.


I want you to deal with your problems by becoming rich!


The easiest way to make money is -create something of such value that everybody wants and go out and give and create value, the money comes automatically.


You wanna know what money sounds like? Go to a trading floor on Wall Street.


They were drunk on youth, fueled by greed, and higher than kites.


It’s business. Leave your emotions at the door.


When you live your life by poor standards, you inflict damage on everyone who crosses your path, especially those you love.


Just like that, I made two grand, the other guys looked at me like I just discovered fire.


Jordan Belfort's Quotes From The Wolf Of Wall Street

And from the time I was a kid, I've had this internal monologue roaring through my head, which doesn't stop - unless I'm asleep. I'm sure every person has this; it's just that my monologue is particularly loud. And particularly troublesome. I'm constantly asking myself questions. And the problem with that is that your brain is like a computer: If you ask a question, it's programmed to respond, whether there's an answer or not. I'm constantly weighing everything in my mind and trying to predict how my actions will influence events. Or maybe manipulate events are the more appropriate words. It's like playing a game of chess with your own life. And I hate fucking chess!


When the window of opportunity opens, that’s when you work twice as hard.


And my wife…well, I guess she’d earned her scene with me, but still; did she really have that much reason to be angry? I mean, when she married me she knew what she was getting into, didn’t she? She had been my mistress, for Chrissake! That spoke volumes, didn’t it?


Risk is what keeps us young.


When you live your life by poor standards, you inflict damage on everyone who crosses your path, especially those you love.


Money is the oxygen of capitalism and I wanna breathe more than any man alive.


There is no nobility in poverty.


Inside the restaurant young Strattonites carried on their time-honored tradition of acting like packs of untamed wolves.


Best way to sell something: don’t sell anything. Earn awareness, respect, and trust of those who might buy.


Successful people are 100% convinced that they are masters of their own destiny, they’re not creatures of circumstance, they create circumstance if the circumstances around them suck they change them.


If anyone over here thinks I’m superficial or materialistic, go get a job at McDonald’s because that’s where you belong.

So here are some Inspirational Dialogues Photos: 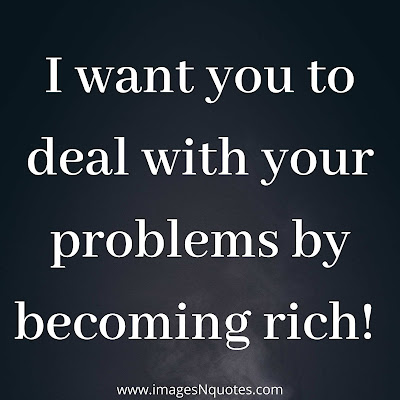 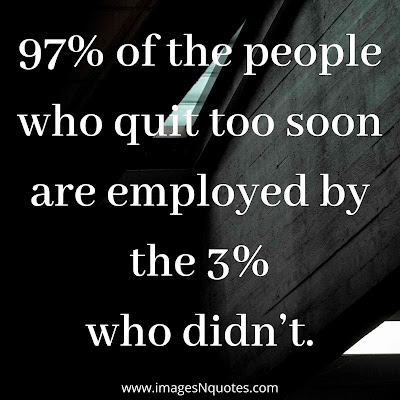 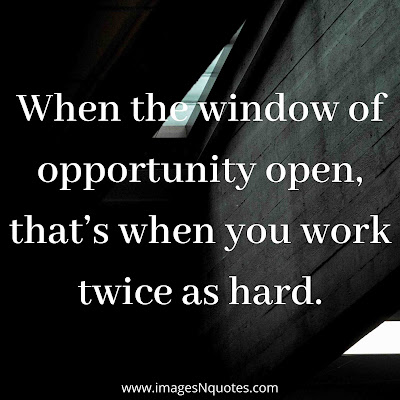 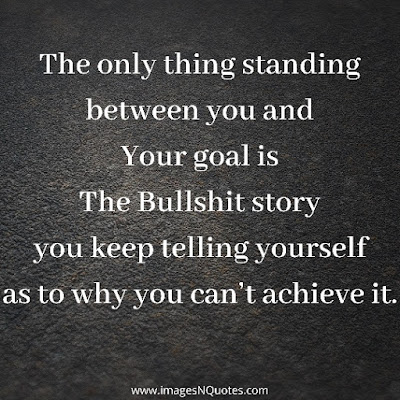 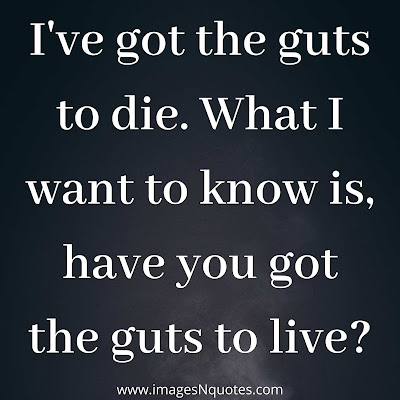 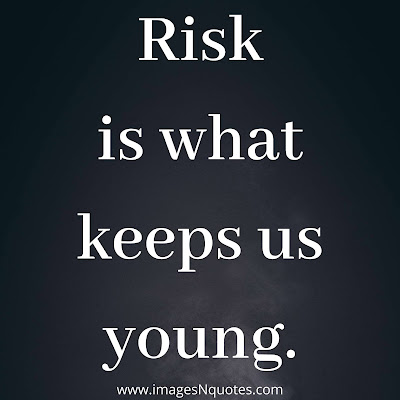 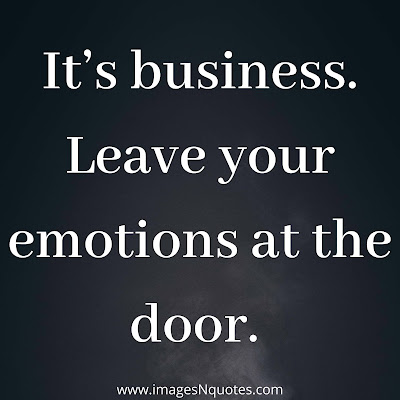 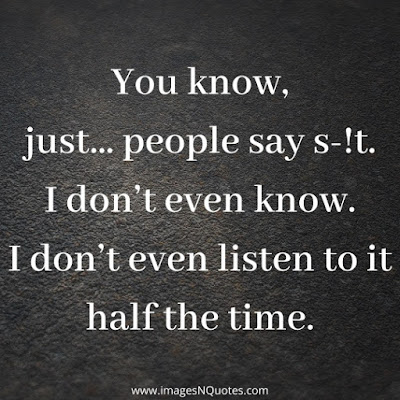 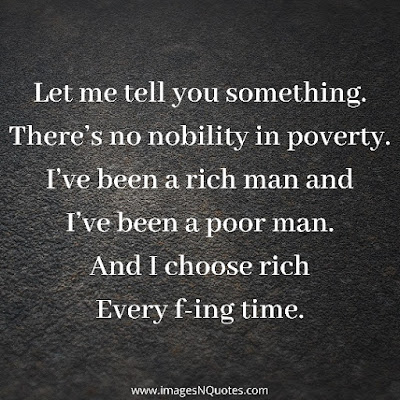